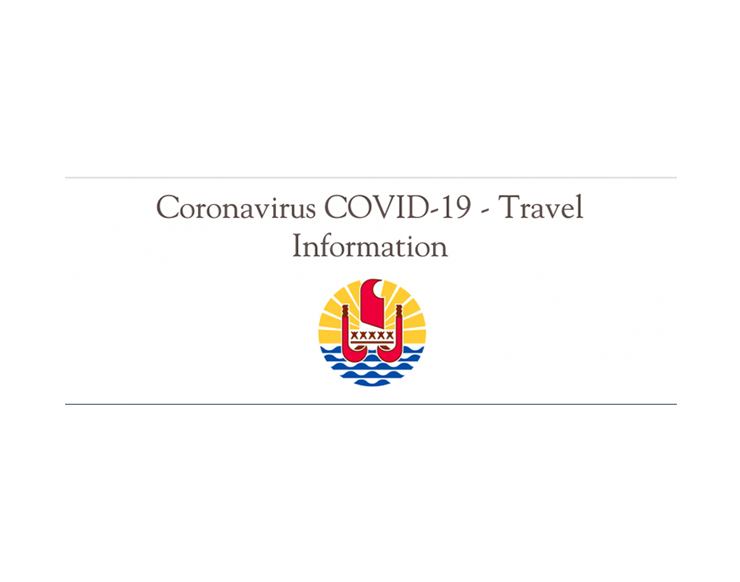 The President of French Polynesia, Mr. Edouard Fritch has announced that the country will reopen to international visitors from May 1st 2021.

The French government recognised that the Covid-19 situation in French Polynesia has clearly improved with under 20 new cases per week and the vaccination programme is accelerating quickly.

The new entry formalities are currently being developed to ensure the best possible measures are taken to keep visitors and the local population safe. It has been suggested that this may involve taking into consideration visitors who are already vaccinated or immunised.

President Edouard Fritch said, "We are going to put in place a protocol at the entry of our borders using virological testing, serological testing, vaccine and ETIS (Electronic Travel Information System). We will explain this protocol in detail with the High Commissioner in the coming days”.

The announcement comes just in time for the upcoming peak visitor season for the region which generally runs from May through November. This is often the driest, most temperate time to visit the islands. Yacht charters that have been booked tentatively based on the borders open will now be able to go ahead and those guests waiting for borders to open to book will now be able to secure their preferred yachts and dates before they're snapped up.

It's expected that this announcement will encourage a flurry of activity in the region and bring about a much needed boost to French Polynesia's tourism industry. The charter division here at 37South has already received a large number of additional enquiries for the area on top of those that were already waiting for news.

We hope that French Polynesia's border opening will have a positive impact on the rest of the Pacific Island nations and, if executed safely and effectively can act as an example for other governments to follow bringing about a boost throughout the Pacific nations who largely rely on Tourism.

We will be making another announcement as soon as the protocol has been announced.

To make a charter enquiry, fill in the form OR email your request to charter@37southyachts.com 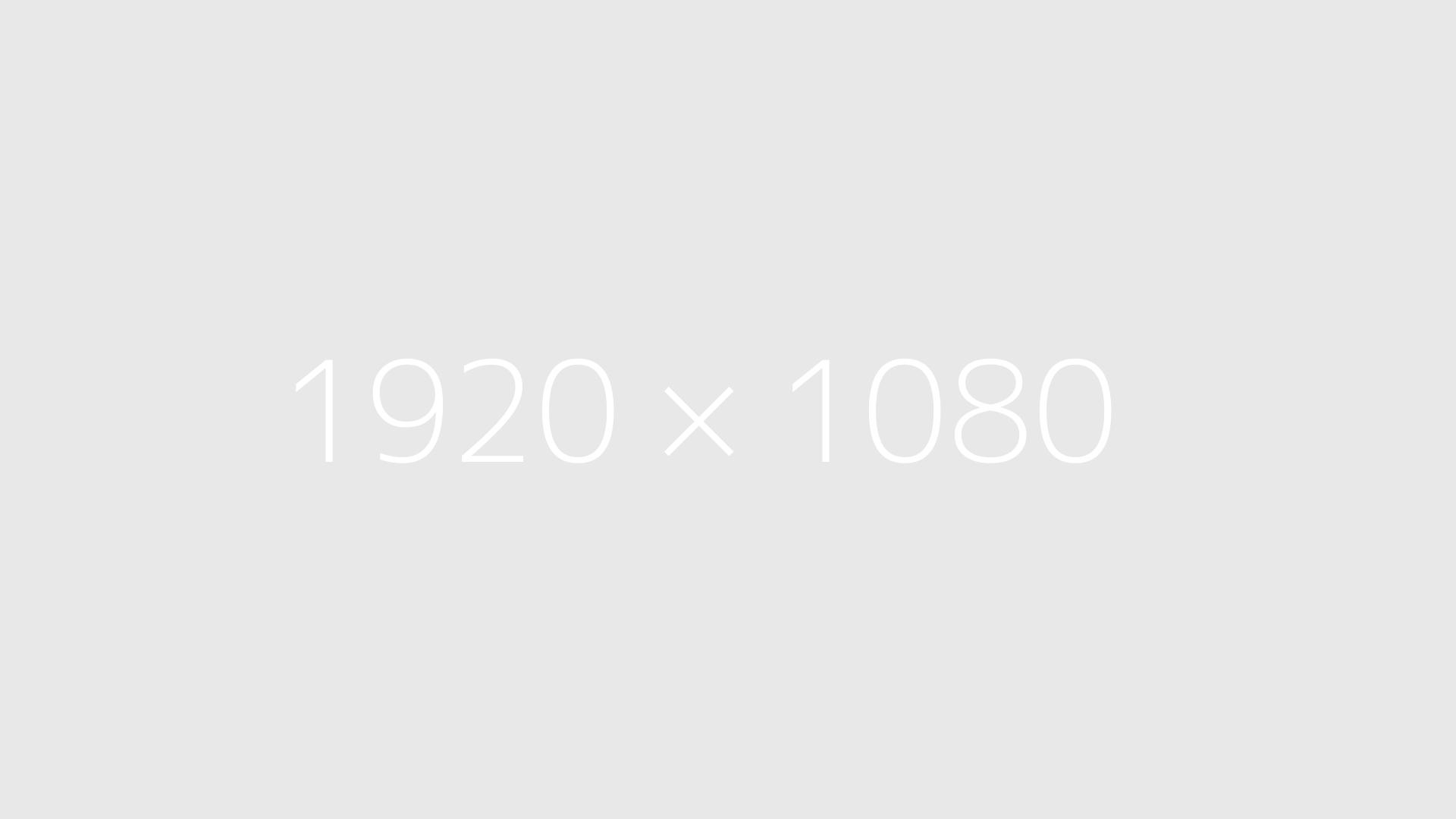 Update on French Polynesia Entry Process for Visitors and Yachts